Our group and operations

Northam is an independent, empowered, integrated PGM producer. Our strategy is to grow production down the cost curve whilst reducing operational risk. Our aspirational target is to produce 1 million oz 4E pa. 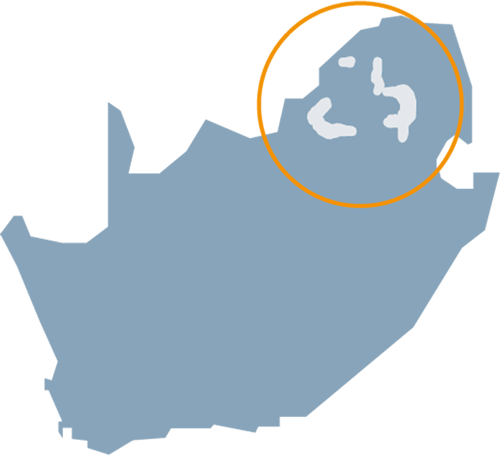 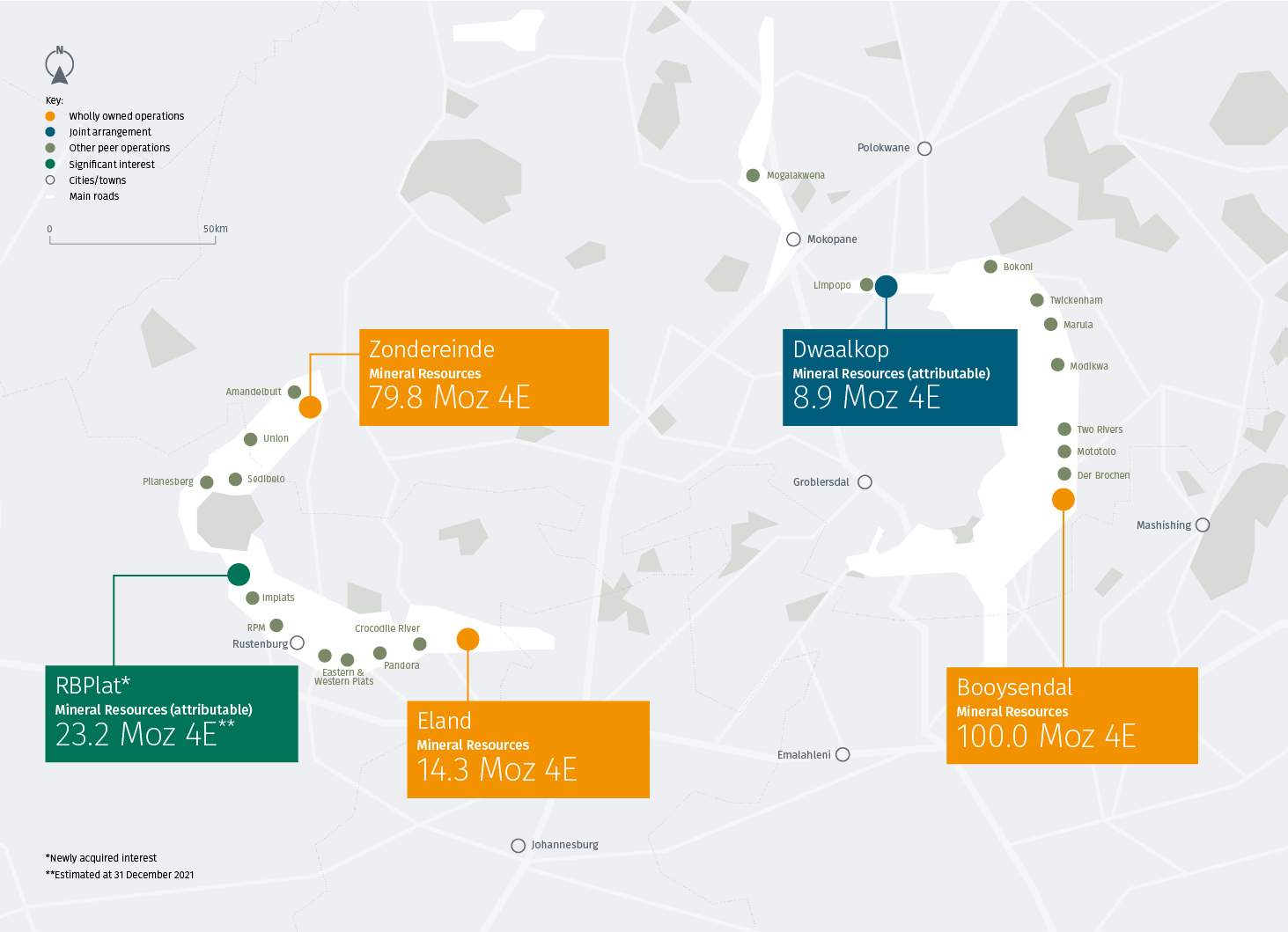 Zondereinde is a mature mine, which has successfully mined PGM ores from the narrow tabular Merensky and UG2 Reefs since 1992.

extended life of mine

The acquisition of the Western extension provides access to additional Merensky and UG2 resources, and increases the life of mine to more than 30 years

The Zondereinde mine is situated in the northern portion of the western limb of the Bushveld Complex, approximately 30 km south of the town of Thabazimbi in the Limpopo Province. The mining right covers 9 257 hectares, and is underlain by both the Merensky and UG2 Reefs.

Northam’s activities are integrated. From underground mining through to concentrating, smelting and base metal removal. Precious metal refining is outsourced.

Since inception, Northam’s precious metals have been refined by Heraeus Deutschland GmbH & Co. KG in terms of a toll refining agreement. With the recent expansion of output Northam has recently contracted Johnson Matthey’s precious metals services to diversify its refining capacity.

Booysendal is a relatively young, multi-modular mining complex, with overall ore production ramping up to planned steady-state over the next three years.

The Booysendal mining right covers some 17 950 hectares and hosts both the Merensky and UG2 Reefs, which outcrop over a strike length of 14.5 km and dip at 10° to the west.

Eland is a shallow hybrid UG2 mine, ramping up to planned steady state over the next six years.

Eland mine is located in the south-eastern portion of the western limb of the Bushveld Complex, some 70km north of Johannesburg and 12 km east of Brits, in the North-West Province of South Africa.